The Smallest State Park in Washington 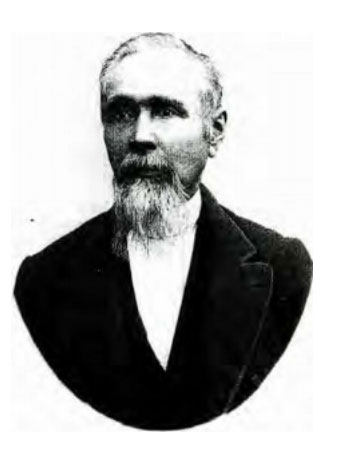 Ranald MacDonald was the oldest son of Chief Factor Archibald McDonald of the Hudson’s Bay Company and the only son of Koale’zoa, sometimes called Princess Raven or Princess Sunday. She was the daughter of Concomly the powerful chief of the Chinook Tribe which was located near the mouth of the Columbia River. Ranald’s mother died a few short weeks after his birth at Fort George (Astoria). Ranald was taken to Concomly’s lodge on the north side of the Columbia where he was raised by his  mother’s sister until his father married Jane Klyne. Jane was a remarkable young lady nurtured on the fur trade frontier. She provided Ranald with a loving family that eventually expanded to include 12 half brothers and 1 half sister. Educated by his father, Ranald lived with his family at Forts Okanogan, Kamloops, Langley, and Vancouver. For a year he attended the Ball Academy (the first school in the Oregon territory located at Fort Vancouver) before he was sent to the Red River Academy in Canada to further his education after which, he was apprenticed into the banking profession under the direction of Edward Ermatinger a long time family friend residing in St. Thomas, Ontario. Ranald’s education was in preparation for his future service as an officer in the fur trade on the western frontier. Ranald, however, nurtured his own dreams and “ran off” to sea where he became a highly valued whale-boat navigator and harpoonist.

Ranald longed to enter the closed society of Japan. He evidently was curious as to whether there was a relationship between the people of Japan and the Native Americans of the Pacific Northwest. He conceived of a plan to help prepare the Japanese by teaching them English for the inevitability of international trade. He remained a proponent of trade with the Japanese throughout his lifetime. Ranald enlisted the support of Captain Edwards of the whaling ship Plymouth to set him adrift in a small boat off the coast of Hokaido where he feigned his own “shipwreck”. Rescued by Ainu fishermen from Rishiri Island, he was imprisoned and subsequently sent to Nagasake where he was tried and imprisoned for illegal entry. 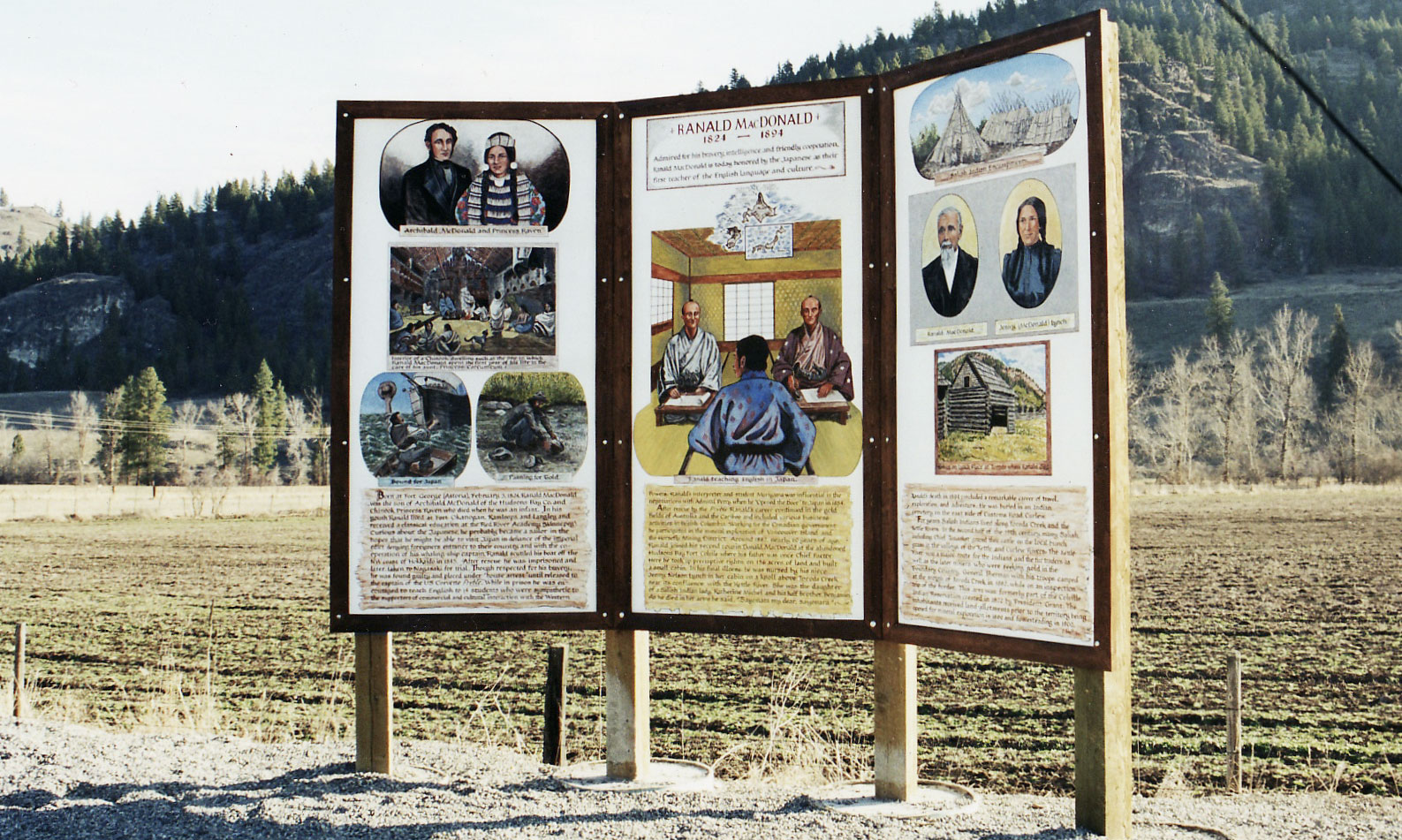 Once again in Canada, Ranald visited his family home near St. Andrews only to find that his father had died a short time earlier. Between visits to his family, Ranald once more took to the high seas which included a trip to the Ballarat gold fields in Australia where he apparently became a successful miner. Leaving Ballarat, he once more traveled to Europe and returned to his family. After an extended visit on the family farm, he and his half brother Allan returned to the northwest to participate in the gold excitement stimulated by the Cariboo gold rush. This time Ranald preferred to become a seller of mining supplies as opposed to searching for the illusive sparkle of gold. The brothers opened a store, ran pack trains, and ferried the miners across the Fraser River. Ranald and his brother preempted land near Cache Creek, British Columbia, and Ranald pursued schemes to develop a badly needed route from the coast to Quesnel and Barkerville. His plans although enthusiastically supported by Victoria businessmen failed to receive financial backing from the B.C. government. When in the Cariboo Ranald and both half-brothers, Allan and Ben, were prospecting for gold along with their other adventures. Allan and Ben who both invested in the Cameron claim sold out before it later proved to be extremely successful. According to Christina, a distant cousin, Ranald made a large amount of money in either the Cariboo or Horsefly Country, but lost it all. In 1864 Ranald joined the Brown expedition in the successful mineral exploration of Vancouver Island and later led a mineral exploration into the Horsefly Country north of his ranch at Cache Creek.

In his later years Ranald joined cousin, Christina, Angus MacDonald’s daughter, at her fur trading post in Kamloops and later her brother Donald at the old Hudson’s Bay Fort Colvile. Along with Donald, Ranald preempted land that was formerly part of the old fort where his father had been Chief Factor for so many years. Ranald continued his search for gold on the creeks that nourished the Columbia and Kettle Rivers. With his years of adventure over, Ranald renewed his interest in writing and his attempt to have his adventures published. Finally, worn out by this travels and years of exposure in the harsh reality of placer mining, Ranald sold his property on the east side of the Columbia to his cousin Donald and moved onto the Colville Indian Reservation in 1892. Ranald built a cabin on the west side of the Columbia River directly across from old Fort Colvile. This is an area that is presently under water. In midsummer of 1894 hearing that her beloved uncle was ill, his niece, Jenny Nelson (later Lynch) the daughter of his half brother Benjamin, drove her horse and buggy from Curlew over Sherman Pass and back in order to nurse her uncle to health. Ranald died in her arms at her cabin on a bench above the confluence of Toroda Creek and the Kettle River. Reportedly, his last words were “sayonara my dear, sayonara”. Ranald MacDonald was buried in an Indian cemetery overlooking the Kettle River, his grave is now preserved as a Washington State Park.

Since his death his memoirs have been published and several articles as well as biographies have been written. In both Japan and the United States Ranald has been remembered as Japan’s first teacher of English and an extraordinary adventurer.